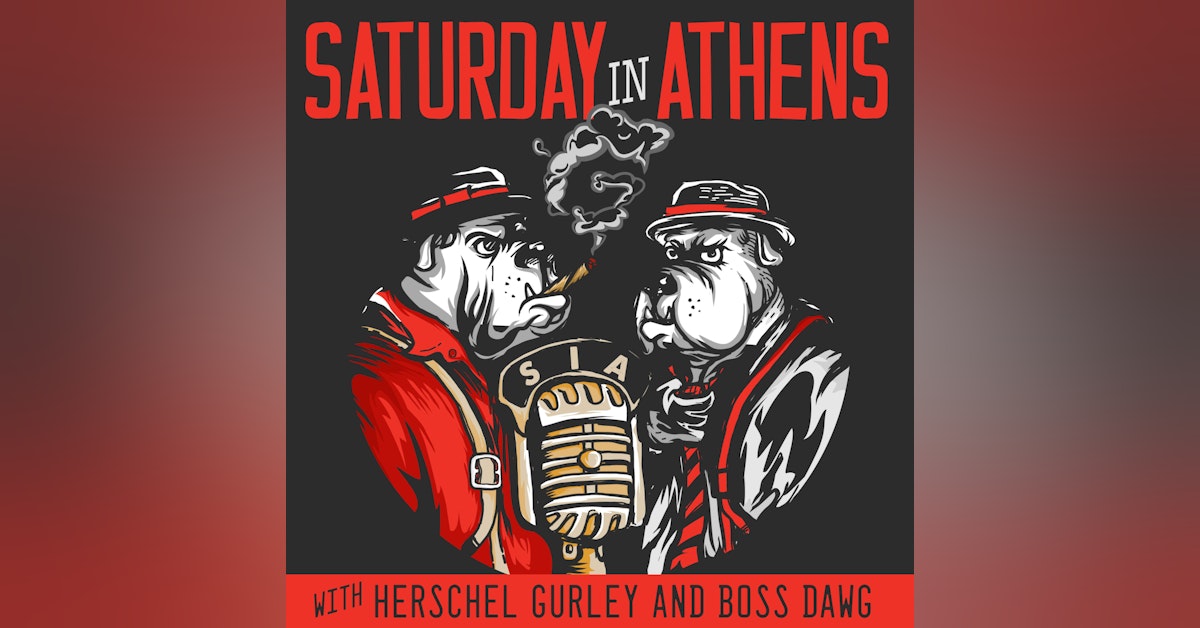 Aaron Davis - former Georgia defensive back, four-year starter, most starts by a walk-on in Georgia football history, and DGD - joins Herschel and Boss to bark about:

- Overcoming two ACL injuries in high school and how his injuries impacted his recruitment
- Walking on at Georgia and how Ray Drew helped him on his first day
- The transition from Coach Grantham's defensive scheme to Coach Pruitt's between 2013 and 2014, and how it changed his path at UGA
- Starting the first game of the 2014 season Between The Hedges in primetime against Clemson
- The magical 2017 season, including playing at Notre Dame and what Rose Bowl week was like
- Two of the best compliments he ever received, one from Coach Richt and one from Coach Tucker 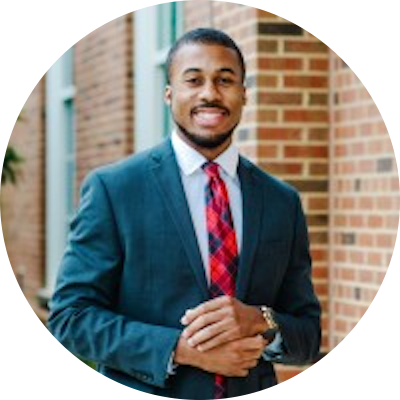