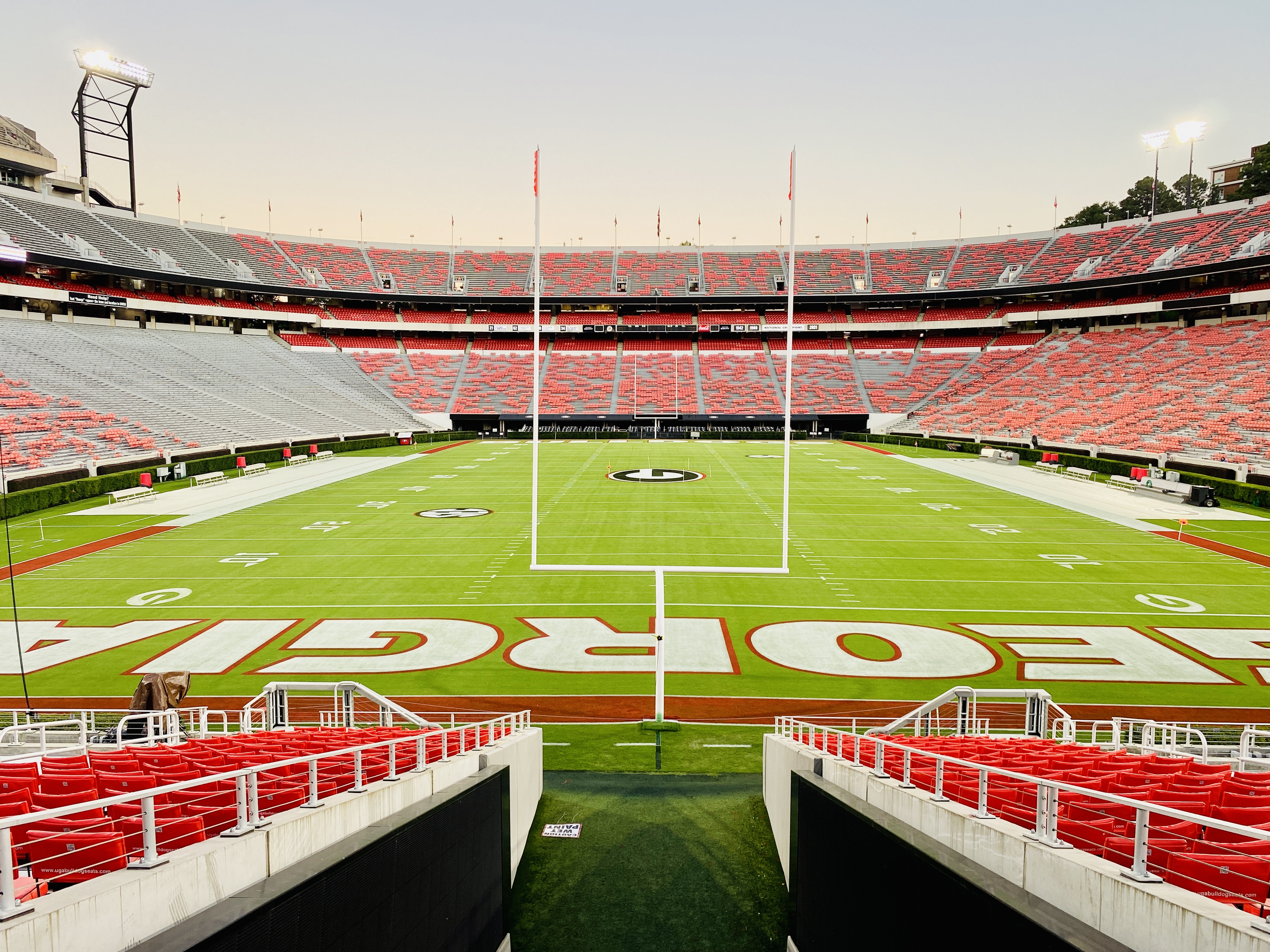 As confetti rained down in SoFi Stadium last Monday night and Kirby Smart planted a triumphant smooch on the championship trophy for the second consecutive year, I couldn't help but think of Vince Lombardi, and another team with a Power G on their helmet.